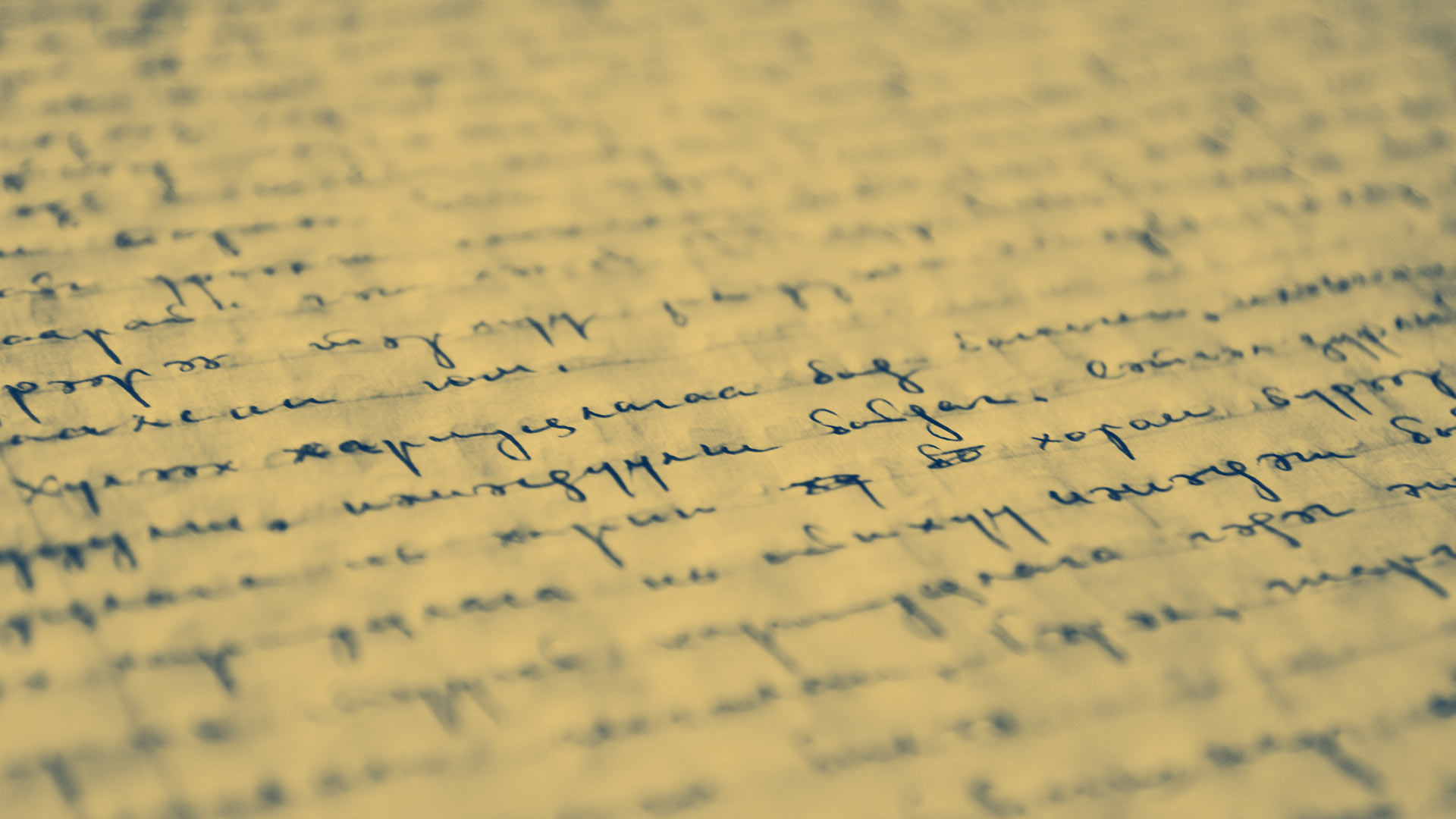 Art goes beyond mere entertainment – it is an ancient way of expressing who we are and what we stand for that goes back to the first time that humans left their marks on the walls of caves or fashioned forms out of the earth. Art captures and expresses different ways of living and being, both challenging and negating attempts to fix certain stereotypes…

These are dresses that are stitched with dreams: Struggle, Freedom and the Women of the Clothing and Textile Industry of the Western Cape.

The ordinary archive of the racially oppressed in South Africa offers a critical lens through which to interrogate notions of resistance, subjectivities and freedom. This paper considers these questions by examining the phenomenon that is the annual Spring Queen pageant which, for more than 46 years, has proffered a potential real-life ‘Cinderella’ experience to the poorly-paid, industrious women of the Western Cape’s clothing and textile trade. Initiated by their union, the Southern African Clothing and Textile Workers’ Union (SACTWU) in the late 1970s as a response to worker agitation, the social significance of the pageant runs incontrovertibly deeper than a one-night spectacle. Despite a dearth of subject-specific formal research, this paper draws on available literature analysing the impact of apartheid on culture and society in South Africa, along with extensive relevant media coverage of the Spring Queen pageant, and personal interviews with those involved and impacted. It goes beyond describing the experiences of working class ‘coloured’ women who contributed to the anti-apartheid struggle through their union activities. It also highlights how an enduring annual gala event has afforded the ‘invisible’ clothing production line workers who underpin a multi-billion rand South African export industry an opportunity to envision a yet-to-be realised freedom, while reflecting the power and resilience of the ordinary to transform in extraordinary times.