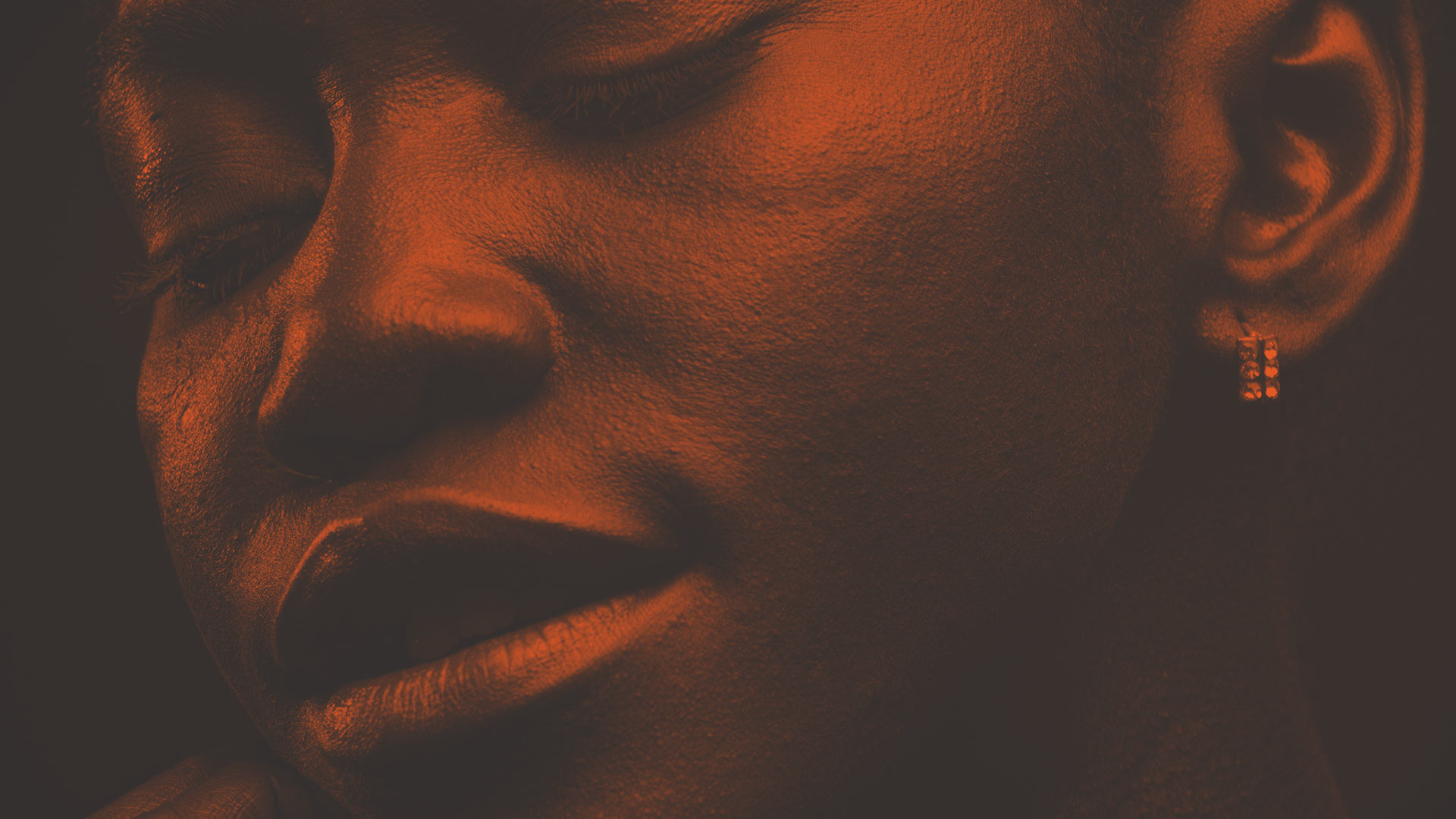 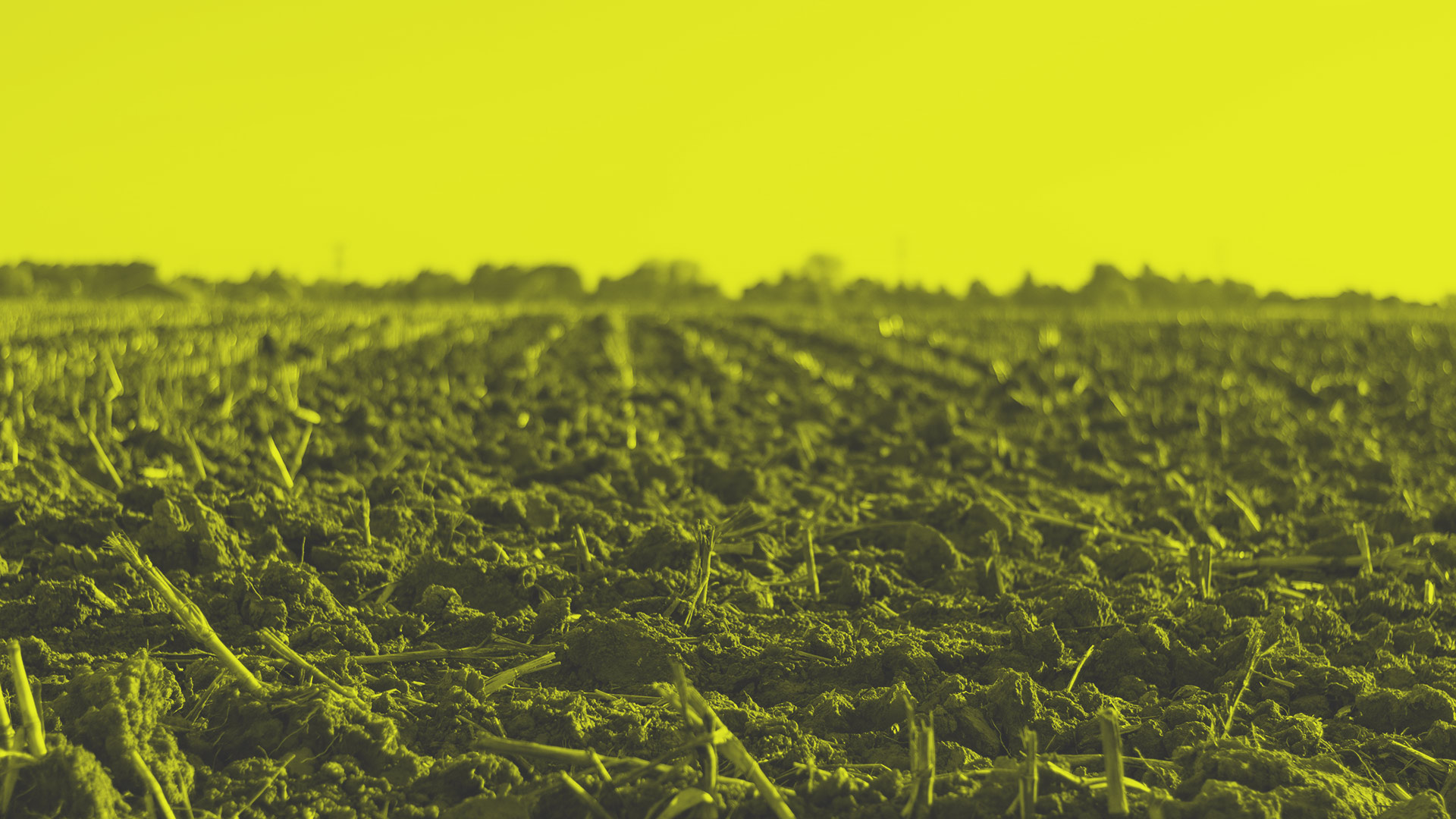 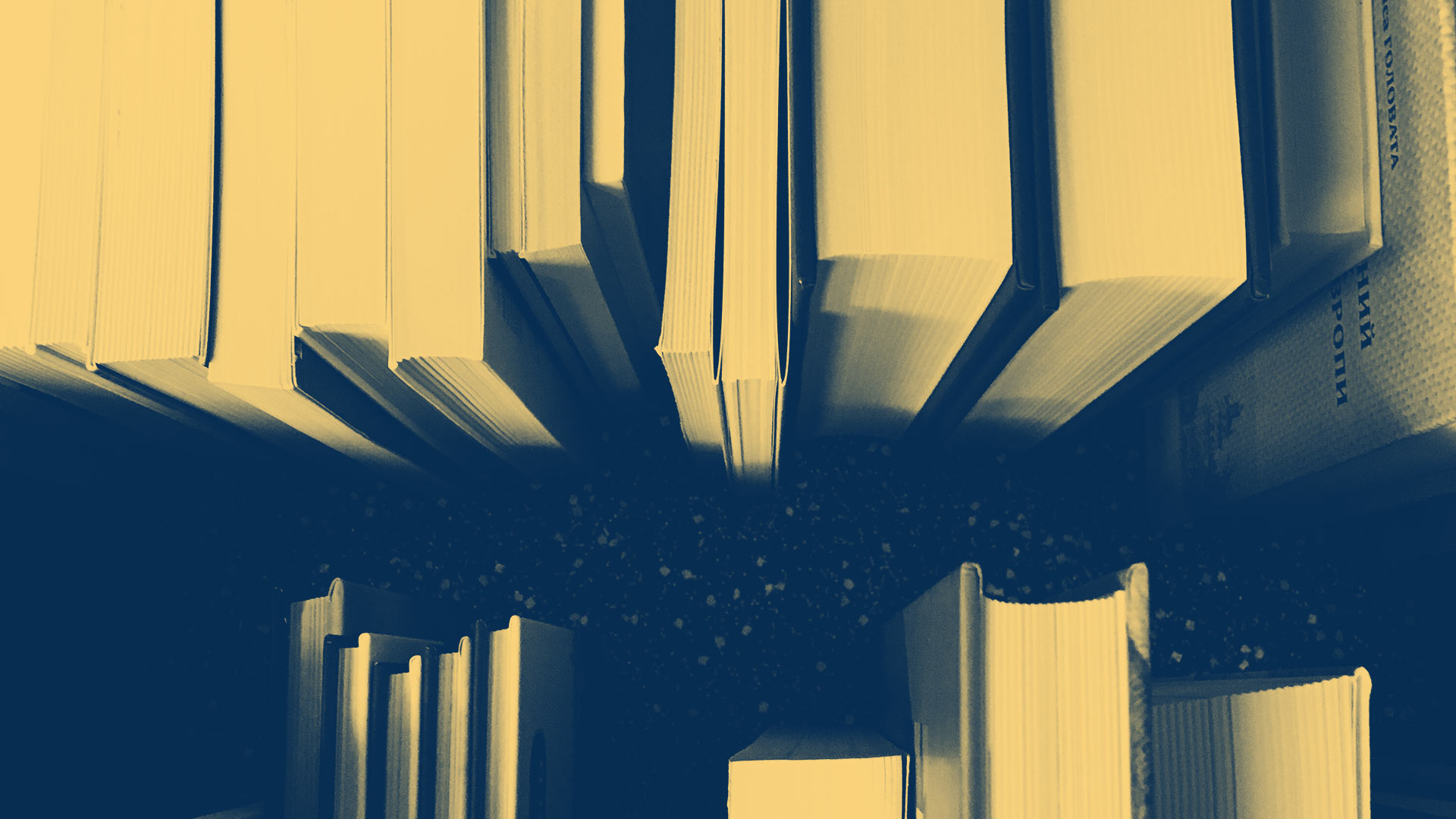 When I first met David Brown in early 2015 I had no idea that he would have such a profound impact on me and my work. Introduced to his collection of 1972 photographs of Harfield Village in Cape Town’s southern suburbs, I was captivated and intrigued as these images struck a chord with my family’s history of forced removal from District Six. These photographs and the unarticulated narratives they contain have haunted me ever since, not least because of David’s untimely death the following year.

Whilst David is acclaimed for his work as a sculptor, it was his photographs taken while a student at the Michaelis School of Fine Art at the University of Cape Town that was the impetus for me to work with him and his wife Pippa Skotnes on an exhibition, Return to Harfield, in 2015. I have since included his work in several workshops and in my film, An Impossible Return. David died a few months after the film premiered. However, his generosity and his particular gentleness continue to cushion much of the gut-wrenching and debilitating emotions that come with doing work such as this. I constantly return to David and these images to address my own sense of unbelonging in a South Africa that is still not free (O’Connell, 2018:37).

He and I had plans to do all sorts of things around Harfield Village. Some bordered on the bold, perhaps even the crazy. But always, despite his quiet and unassuming way, it was clear that he held a deep conviction that ‘the space had to be marked; that Harfield Village needed to account for its past’. On more than one occasion, he wanted ‘to know what happened to these people’. David’s wife Pippa, who only met him some years after he had taken the photos of residents of Harfield Village, remarked: ‘He often said he wondered where those people are now. I would like to see them again … He took me to see some of the houses after the photos were taken. Many of them were already collapsing. Some were empty. Students moved into some of them. David used to say there were some very old people who said you can drag me out of here, but I will never move.’

This book is an account of a few of the people David photographed. His photographs, which portray ordinary people living in extraordinary times, are key to understanding South Africa today, particularly as the questions of land restitution and justice continue to dominate the socio-political landscape. The notion of a South African rainbowism has long faded, unable to provide any sort of armour against South Africa’s oppressive past, and a present that has been beset by disillusionment and an abandonment of values enshrined in the Freedom Charter by South Africa’s political and economic elite.

The vitality and exuberance of the 1972 images are counterbalanced by images taken by Capetonian anti-apartheid photographer, Zubeida Vallie. It is no coincidence that I asked Zubeida to be a part of this book. One of the few women, and probably the only woman of colour, who photographed the Struggle years on the Cape Flats, Zubeida too comes from a history of forced removals, with her family losing their homes in Newlands and being shunted off to Athlone. Asking her to photograph the men and women who feature in this book was no easy task, as I knew – from the interviews that I held – that this was going to be difficult for her, as well as everyone else involved. This comes across in her images which show the inadequacy of a fleeting return to familiar spaces such as Harfield Station, the parks and St Matthew’s Church, among others. Getting access to their Harfield homes was impossible, and the fenced properties spoke volumes about keeping the traces of the past far away by far too many current Harfield residents. This remains unfathomable to me; Harfield Village is bordered at one end by Imam Haron Road, named after the anti-apartheid activist Imam who was detained and died as a result of trauma inflicted at the hands of apartheid security officials.

These two sets of photographs serve as a reminder that the business of freedom is an unfinished one in South Africa; that how we think about the legacies of a racialised and oppressive past will script the way we choose to be in a post-apartheid country. The photographs taken by a young, curly-haired art student in 1972 make a compelling argument for how we think about trauma, the cycles of poverty and violence, dispossession and belonging. David’s images of working-class men, women and children before they were kicked out of their homes in Lower Claremont foreground questions of accountability and the writing of history. Zubeida’s and David’s cameras square up to those who continue to benefit from apartheid practices, such as those who snapped up properties in areas that were subject to the Group Areas Act of 1950. These haunting, compelling and resolute images address a convenient privilege of amnesia. Through their lenses, we hear a call and its persistent echo: ‘We cannot afford to forget’.

In early 2018, I asked a local newspaper to run an article on a few of David’s photographs. The article, which included a selection of around eight images, drew attention to my interest in Harfield and my wish to put names to those in the images. I didn’t hold out much hope; forty-six years had elapsed since he took the photos and I knew that many of those he photographed would since have died. I chose images of babies, children and young men and women. I was inundated by responses – some from those who could identify who the people were, but also by scores who said simply: ‘I lived in Harfield and we were kicked out.’ These responses resulted in a workshop of around eighty people at the University of Cape Town (UCT) in March 2018, with many of the attendees using the occasion to reconnect with people who they had not seen in decades. It’s an understatement to say that David’s images were pivotal in a reunion of sorts that saw men and women struggle with their emotions.

Just as a return to Harfield and the promise that it once held is an impossible one, so is my ability to speak adequately on these images, or for me to speak for Harfield evictees. For this reason, the chapters about men and women that follow are largely written in their own words. It is fitting, I think, that it should be their voices that an image and the lives that David witnessed should find a place in history in a way that highlights the resilience of ordinary people and the unpaid debt South Africa owes to its past.