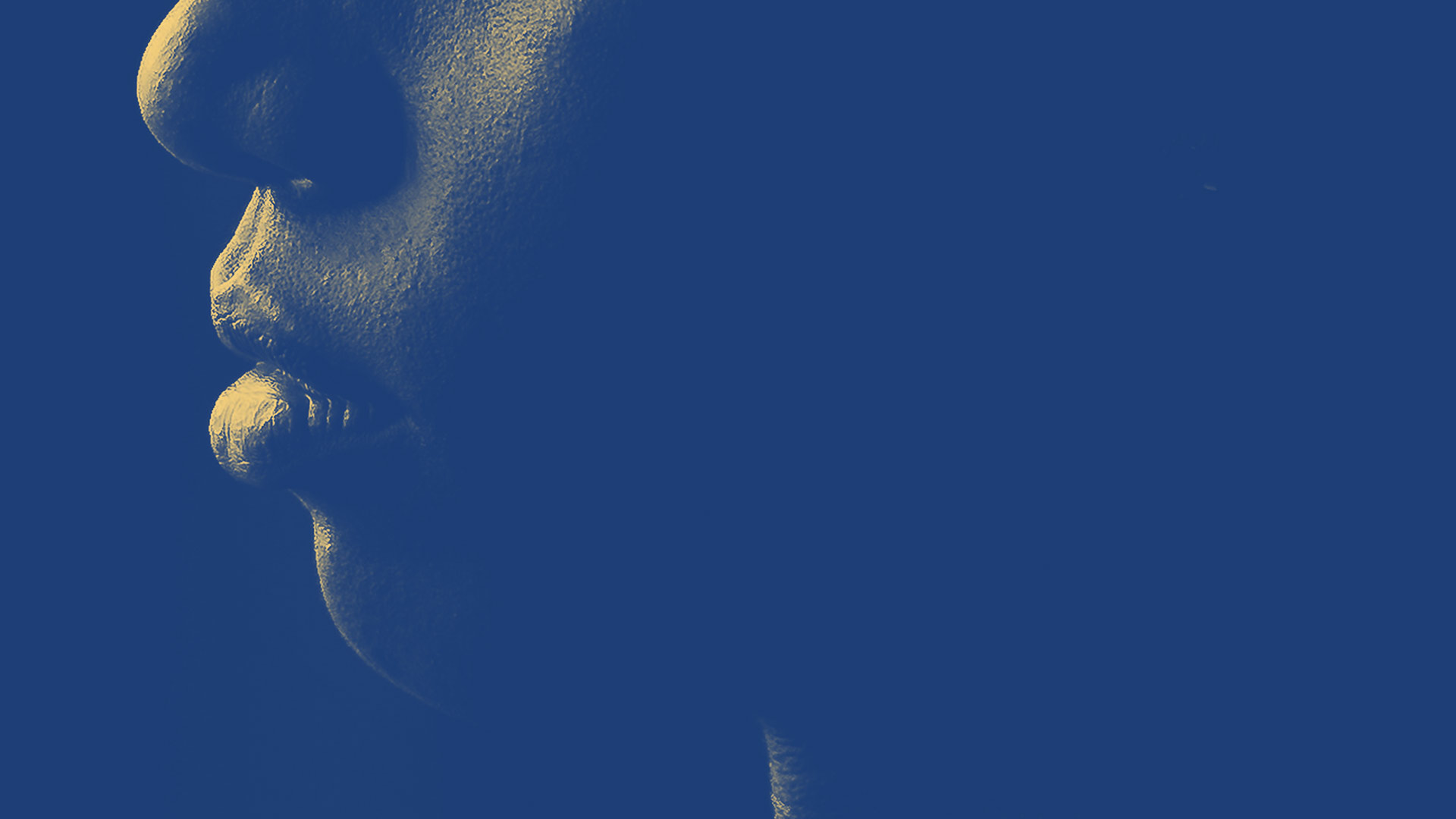 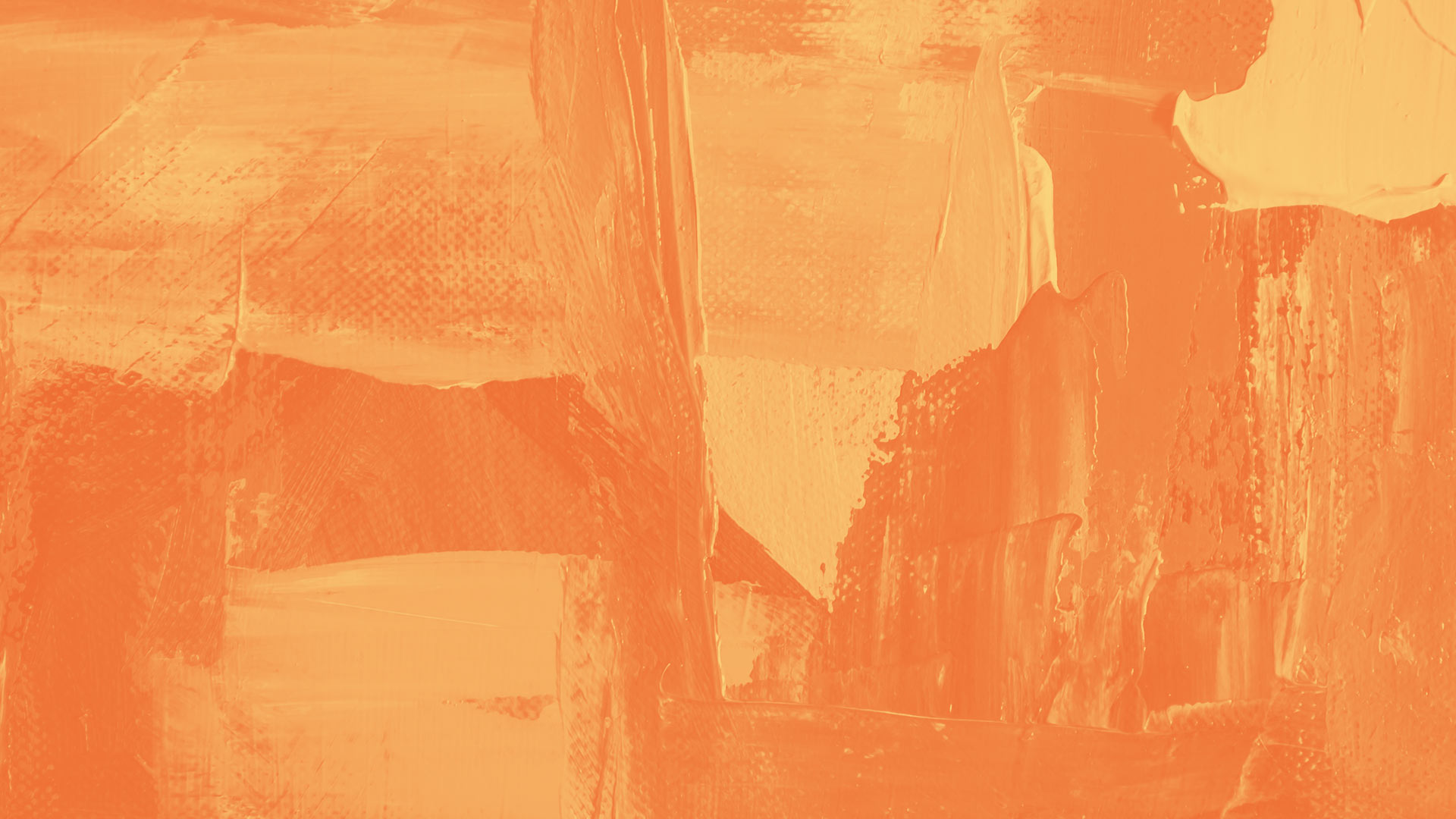 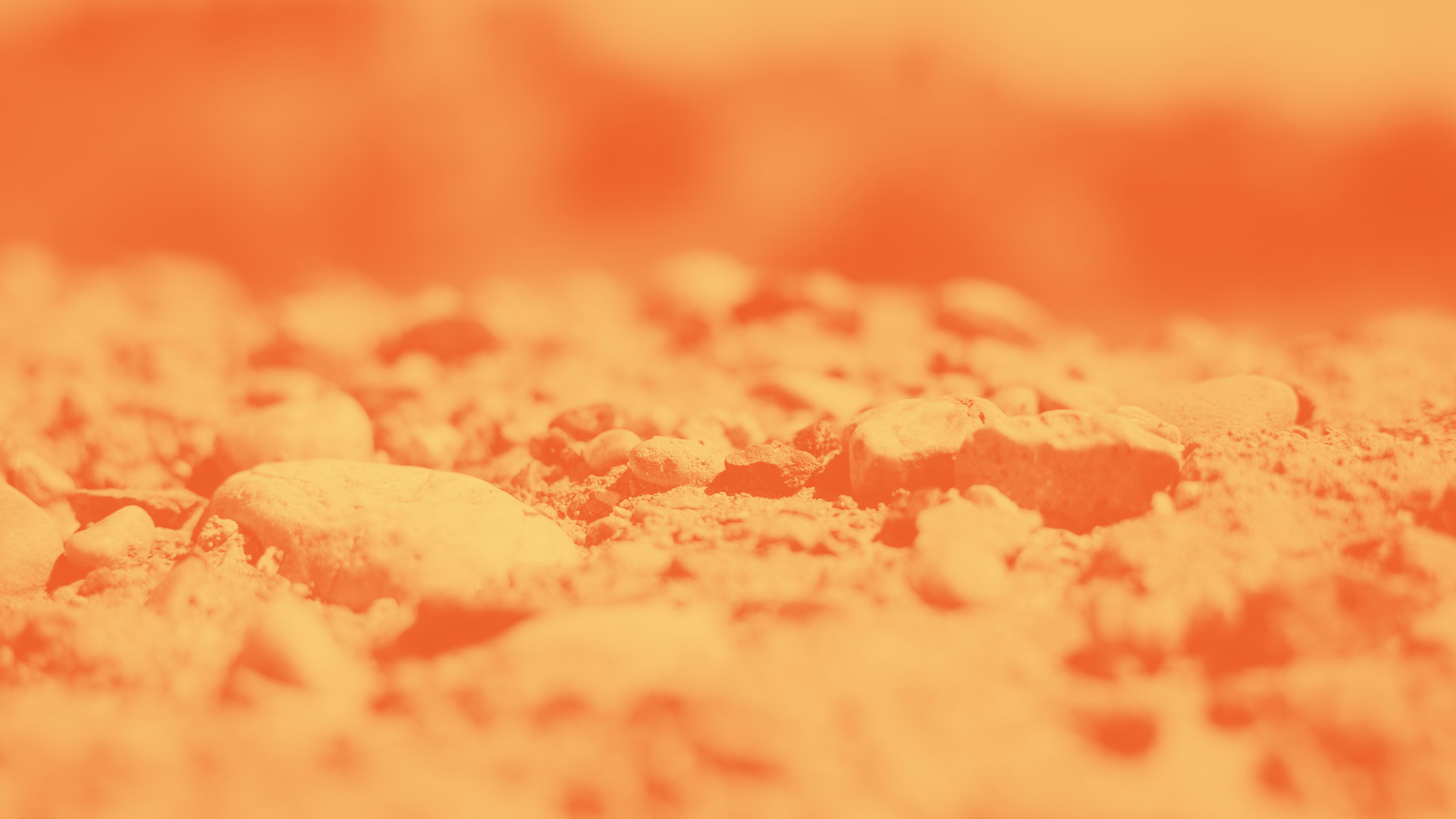 He had it coming

He had it coming is a collection of sketches featuring mainly woman characters, drawn from previous satirical revues by the playwright (Bafana Republic, Pay Back the Curry, State Fracture and Land Acts).

He had it coming picks up on themes in contemporary South African discourse and seeks to provide commentary mostly in a satirical form, inviting laughter as much as critical reflection.

There will be three performances at 19:30 in the Javett Arts Centre Auditorium, a preview on Tuesday 15 October, the premiere performance on Wednesday 16 October and a final show on Thursday 17 October.  Entrance is free, but attendees will be invited to make donations after the show to support its tour to spaces where it will provide valuable opportunities for education and critical discussion.

CAST: Programme for the study of culture & social transformation.

This error message is only visible to WordPress admins

Error: API requests are being delayed for this account. New posts will not be retrieved.